The Honolulu Rainbow Film Festival empowers our diverse LGBTQ-māhū-aikāne communities through the power of storytelling, and 2022 marks our 33rd year of programming! 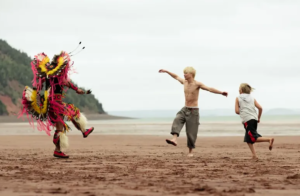 The 2022 Festival will include 6 feature film in-person screenings and 25 online viewings of some of the best recent queer film from Hawaiʻi and around the world. Wildhood, the award-winning film about a Two-Spirit Mi’kmaq teenagerʻs journey to belonging will open #HRFF33 on Thursday, October 13 at Consolidated Theatres Ward.

After the screening, join the community at a special HRFF33 Opening Night After Party at Hula’s Bar & Lei Stand.

Watch 25 short films streaming for FREE from the comfort of home.

Fun In Shorts, the HRRF33 series of short films embracing various genres including comedy, musicals, dramas, and thrillers, will stream on-line during the week of October 14, and will include Cosmic Laundry, Flames, All I Ever Wanted, Thatʻs Family, Sax, and other remarkable recent queer short films.

Closing weekend of HRFF33, October 21-23, will include in-person screenings at the Doris Duke Theatre at the Honolulu Museum of Art.

On Friday, October 21  at 2pm watch Aidan Dick and Izzi Rojasʻ When Men Were Men about a young actor struggling with gender identity, and at 7pm Sweetheart, Marley Morrisonʻs tale of teenager AJ who becomes captivated by by a lifeguard at holiday park.

Saturday, October 22 at 2pm catch Peter McDowellʻs documentary Jimmy In Saigon about the mysterious death of his eldest brother, and at 7pm: Potato Dreams of America, Wes Hurleyʻs autobiographical dark comedy about a gay boy from the Soviet Union and his escape to America.

Sunday, October 23 at 2pm donʻt miss Before I Change My Mind, Treavor Andersonʻs story about a nonbinary youth in 1987 and their complicated bond with the school bully. 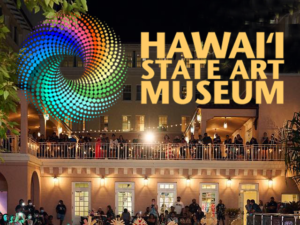 Please note that the closing night party at the Hawaiʻi State Art Museum has been POSTPONED to a later date. For more information, contact Info@HGLCF.org. 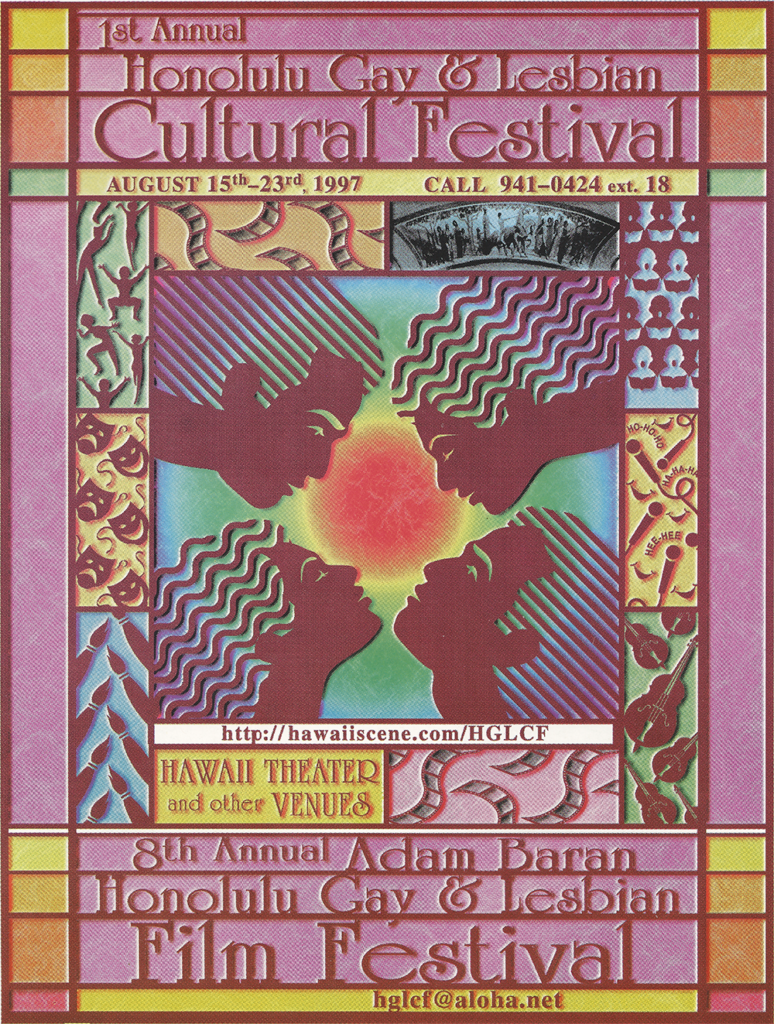 One of the longest-running and most respected queer film festivals in the country, the Honolulu Rainbow Film Festival (HRFF) is celebrating its 33rd anniversary in 2022. Especially well known as a bridge between Hawaiʻi and the Pacific, Asia, and the USA, HRFF is an IMDB-qualified festival and member of the Asia Pacific Queer Film Festival Alliance.