The Honolulu Gay & Lesbian Cultural Foundation was founded in 1997 as a non-profit 501(c)(3) organization whose mission is to educate and raise awareness of the community-at-large about gay & lesbian culture, arts, and lifestyle. HGLCF presents the Honolulu Rainbow Film Festival annually in honor of Hawaiʻi LGBT pioneer Adam Baran.

Board of Directors and Festival Staff 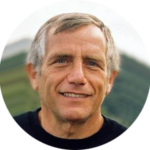 Dean Hamer is an award-winning author, filmmaker, and curator with a strong belief in the power of storytelling to change hearts and minds.  He has been working with the Honolulu Rainbow Film Festival for six years and is now President of the HGLCF board. 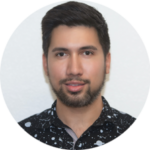 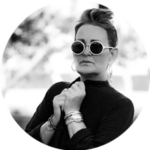 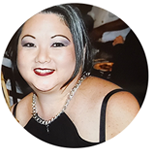 HGLCF Treasurer Hoku Yuen is a paralegal specializing in criminal and employment law. She loves independent films and she’s a strong supporter of the LGBTQ+ community. 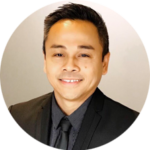 Gerald Cruz is in retail operation management focusing on capital projects, business development strategies and community involvement. He served on the board of the Honolulu Gay and Lesbian Cultural Foundation for a decade and has been working with the Honolulu Rainbow Film Festival since 2011. 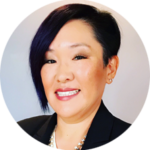 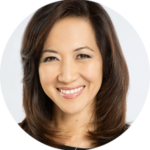 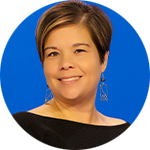