As part of the 2022 Honolulu Rainbow Film Festival, 25 remarkable short films of all genres, exploring the diversity of LGBT-māhū-aikāne experience, streaming free from October 14-22. 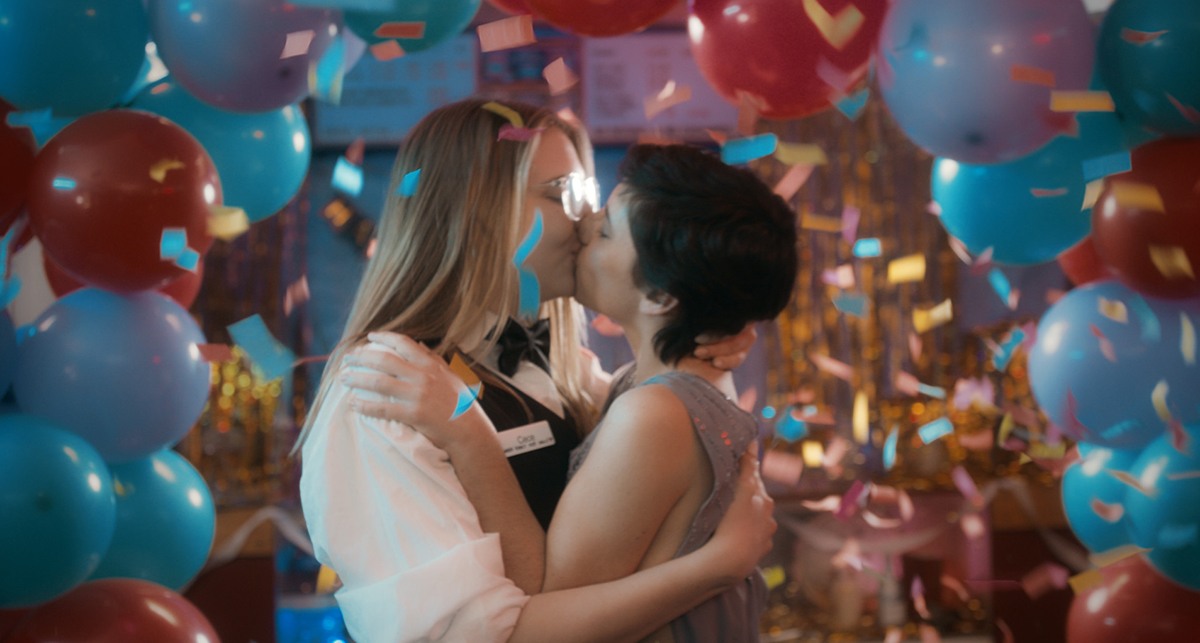 Piper falls for the girl behind the snack counter, but to ask out her “love at first sight”, she must battle her way through a Western shoot-out and an Alien Invasion in the movie theatre lobby.

ALL I EVER WANTED 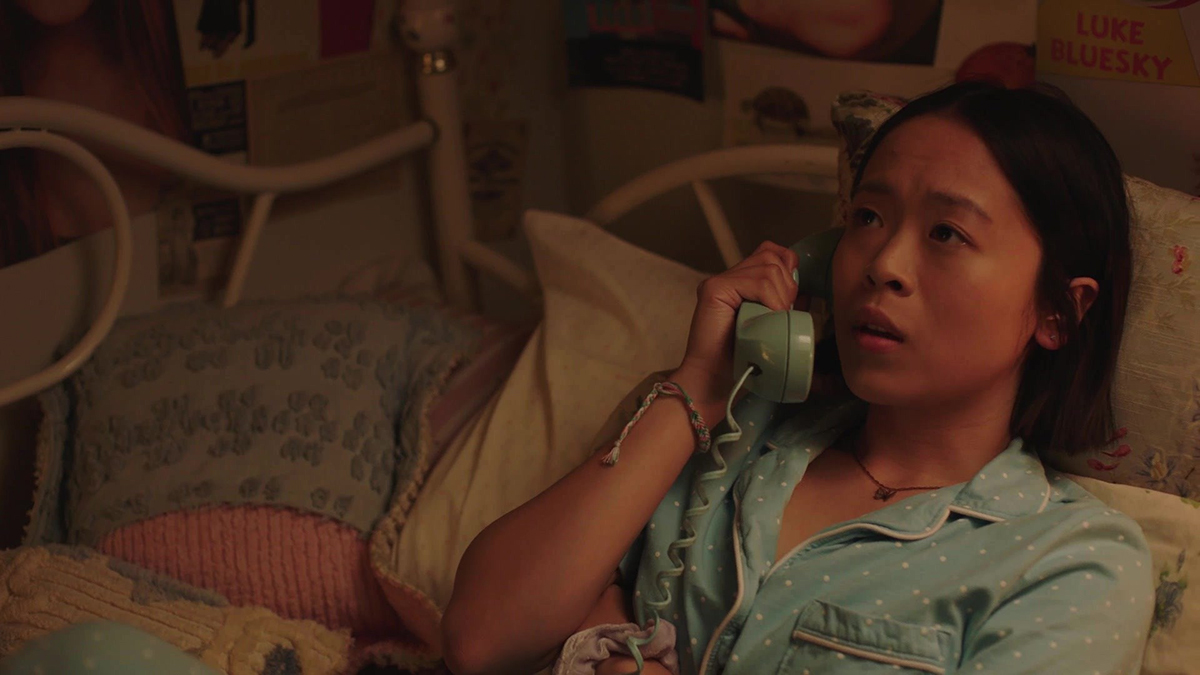 Rom-com obsessed teen Christine has always longed for the picture-perfect romance – but she’s soon confronted with the fact that her ideal prince charming might actually be a princess charming instead. 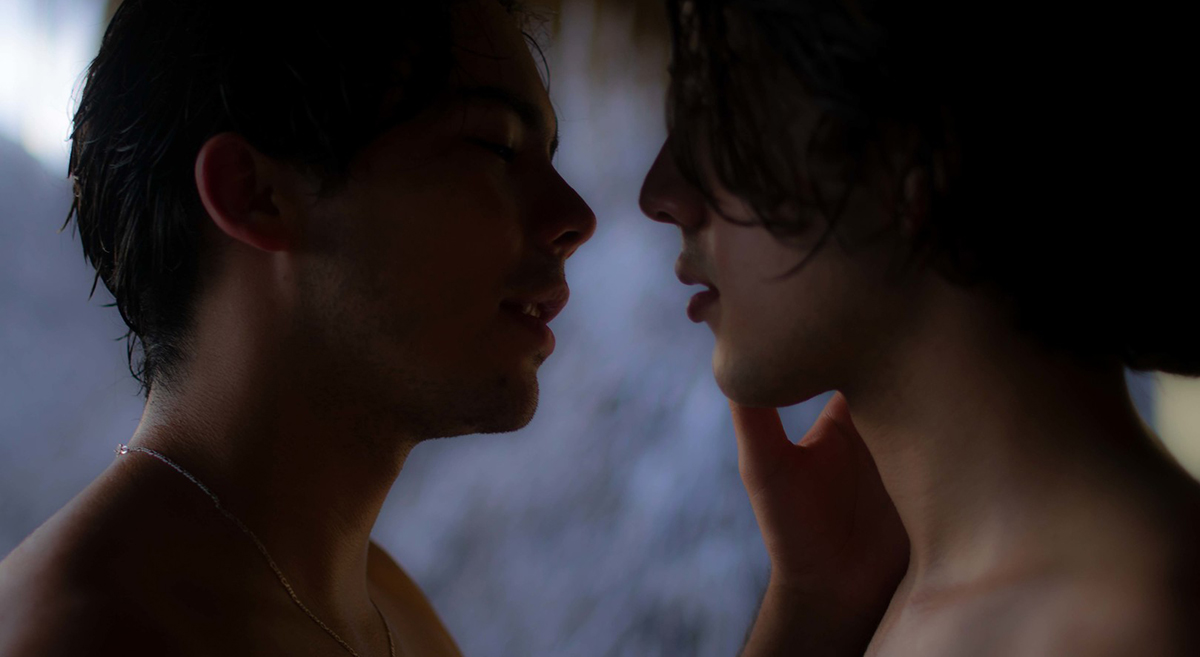 A curious teen spends an afternoon exploring an empty beach house–unaware of the security cameras keeping a close eye on him–until he gets caught by the object of his desire. 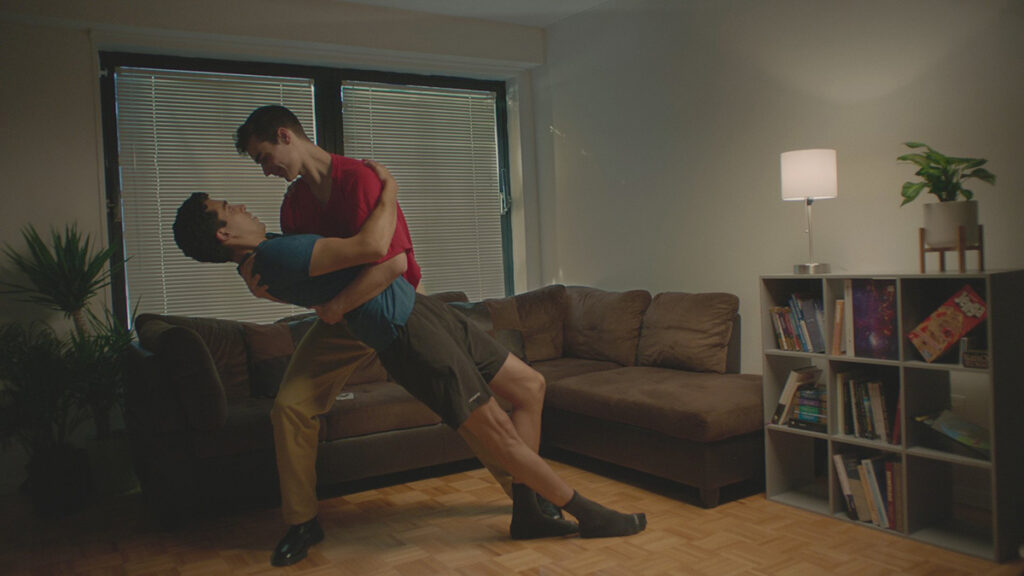 Jon has something important he needs to say to Sam. He just isn’t quite sure what that is yet. As he reminisces, daydreams, and contemplates the possibilities, Jon will have to find the truth of how he feels, and the words to say it.

Flight attendants, Chris and Wes, instigate twisted mile-high games with passengers, leading to the unimaginable – maneuvering an emergency landing after someone poisoned the pilot. 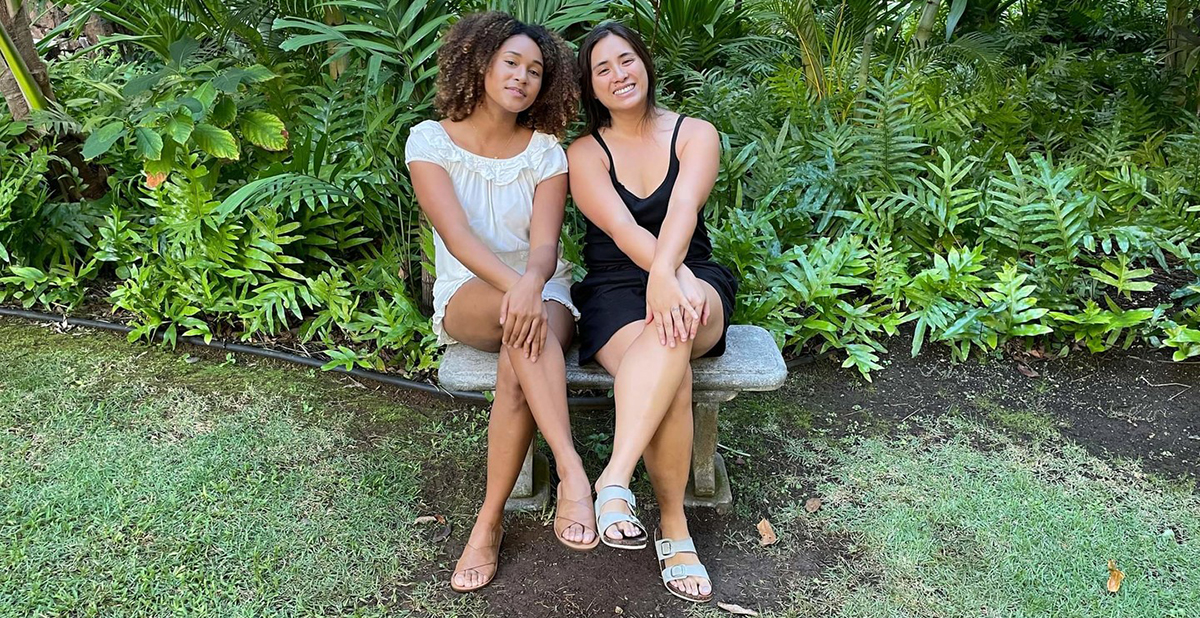 2022 • English • United States • Director: Alexandra Livingston
As Sumai grapples with her past mistakes, she meets an unusual therapist named Munnokki who takes her on a surreal journey to loving the self. 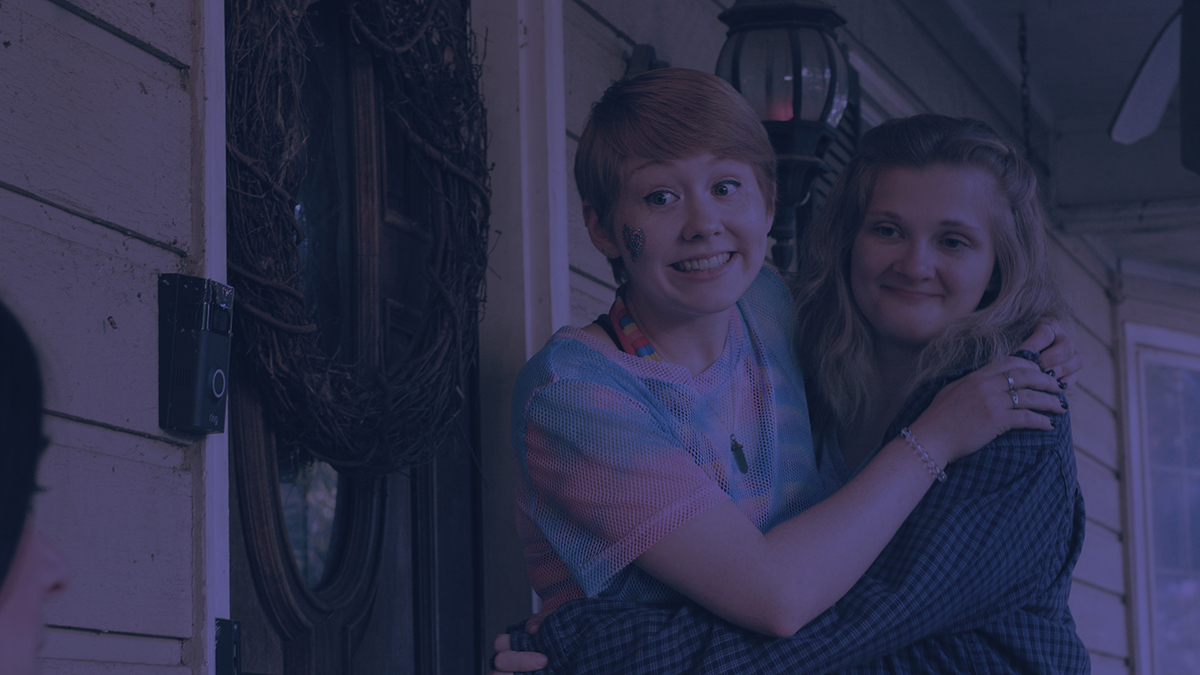 After revealing her sexuality, a young woman comes to terms with living her truth, but a tragic event puts a damper on her new found freedom. 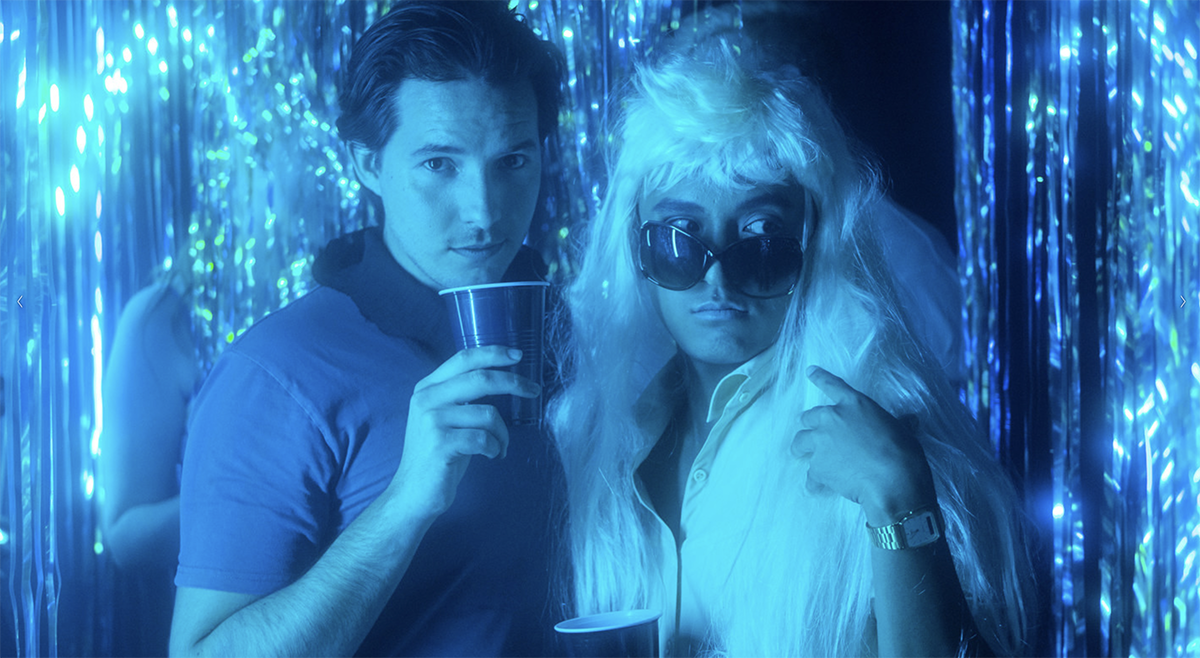 In order to fulfill his New Year’s resolution, a lonely teenager downloads Grindr and attempts to lose his virginity in the final hours of the year.

On the eve Chinese New Year, Steven, a closeted Chinese international student living in New Zealand oppressed by the expectations of his parents, plans to lose his virginity to a stranger that he meets online. 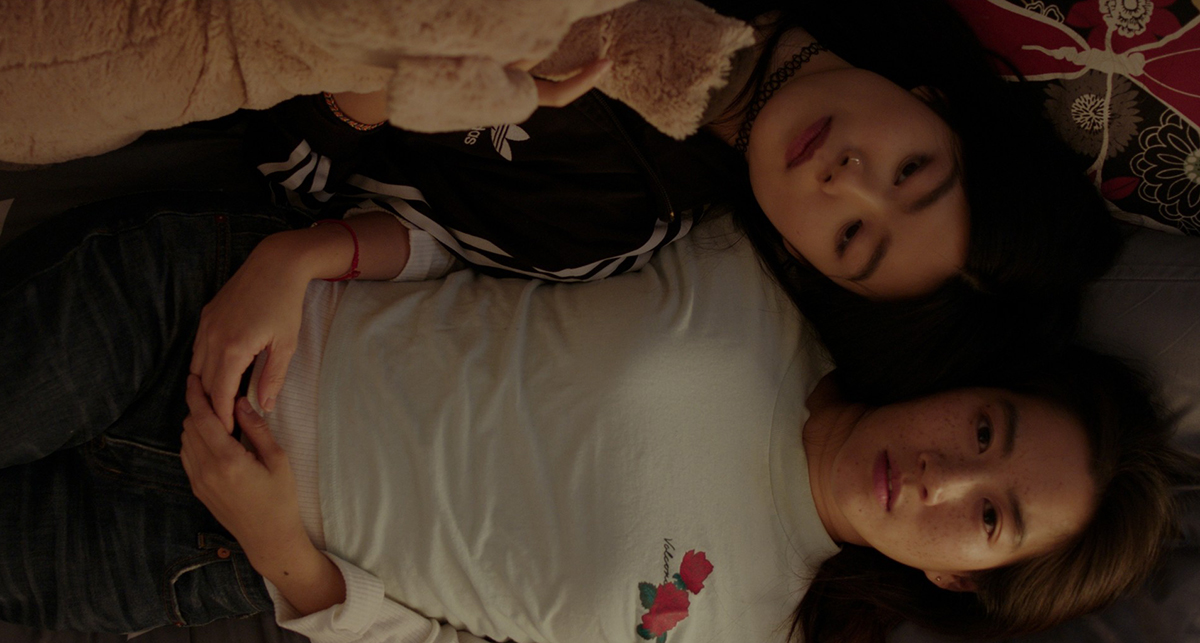 After her first semester of college, Natalie drives home to LA with her childhood friend for Chinese New Year, There, Natalie must juggle between the growing attraction shared herself and Joanne, and the prying eyes of those she once called home.

Two childhood friends find themselves alone together in the woods. Soon, unresolved issues and old resentments ignite a forbidden blaze between them that must be doused if either are to have any chance of escaping the past. 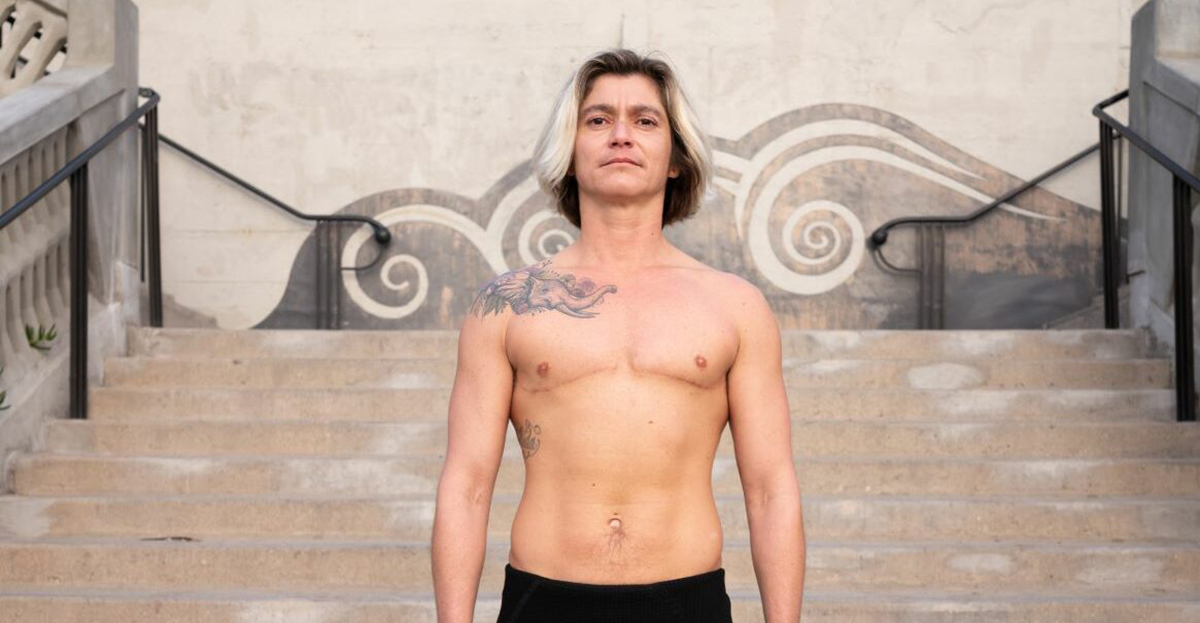 A documentary that navigates the tumultuous waters that Tyler Wilde has had to move through as he searched for big surf, his true self, and his chosen family. 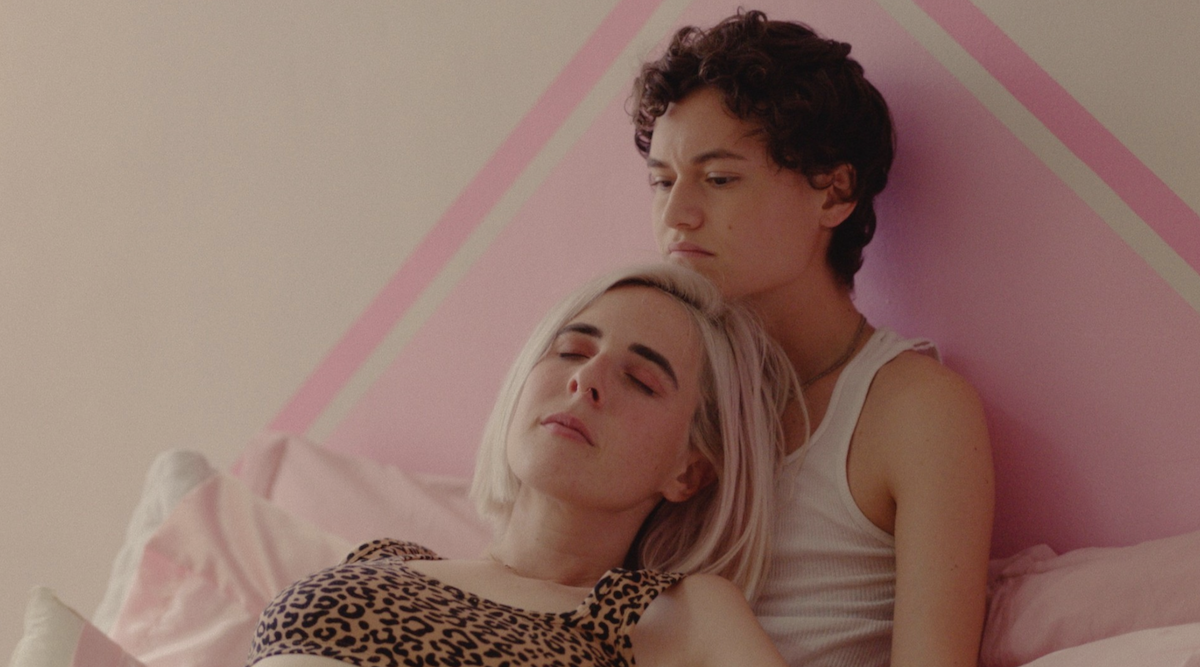 A queer couple takes to the bedroom to process a sexual assault through role play until things fall apart when they forget their floral safe-word. 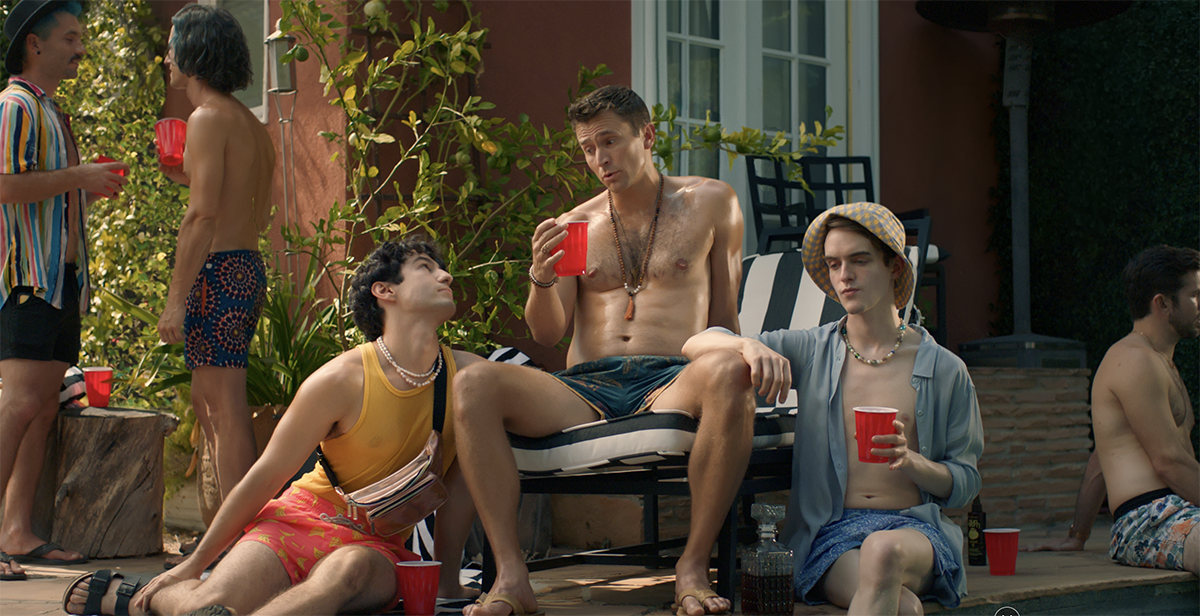 On the eve of his 30th birthday, a gay slacker must overcome his crippling insecurities in order to find love. 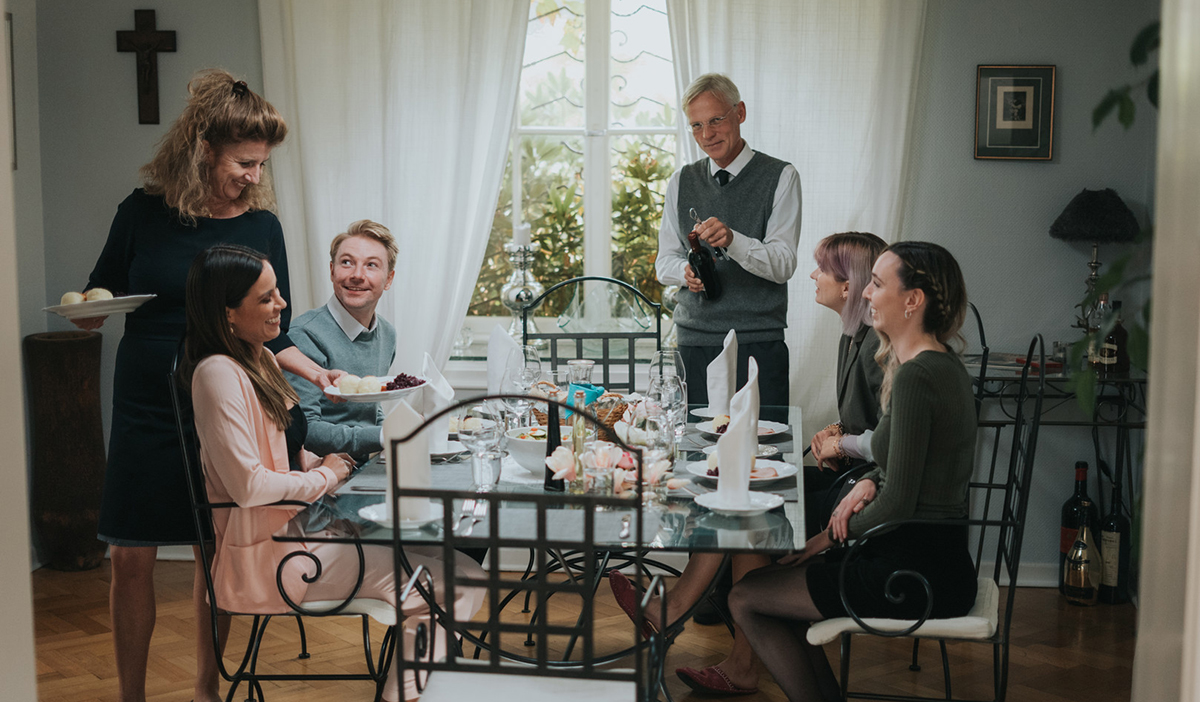 A rural rancher and his ailing husband, struggling against poverty and isolation, make a heartbreaking decision in order to preserve the dignity of their marriage.

Manual and his estranged high school best friend reunite at a rosary ceremony, or “novena”, for Manuel’s deceased mother, where complex feelings come up as the two tackle masculinity, homophobia, religion, and family.

These are the whispers of the last time two best friends were together one afternoon on the rooftop. 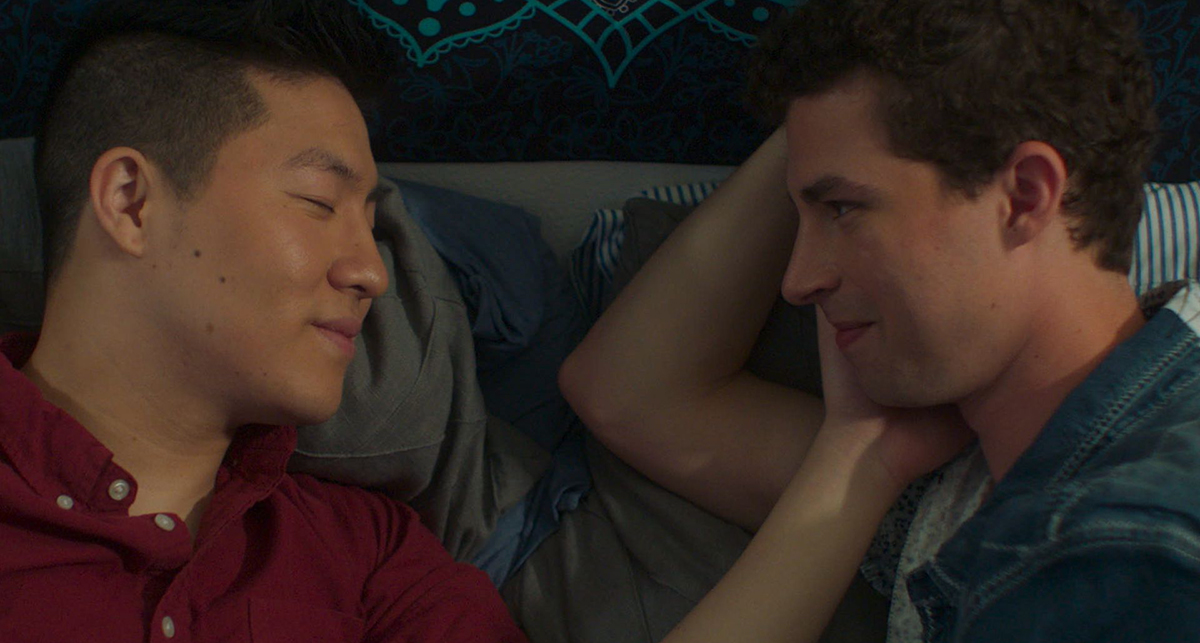 A college alto saxophone musician prepares to audition for a spot in an elite quartet, but things hit a flat note when he discovers his rival also wants the spot.

Abigail and Sky have had a connection all through high school drama club. The night of the their final performance and cast party they let their desires wander. 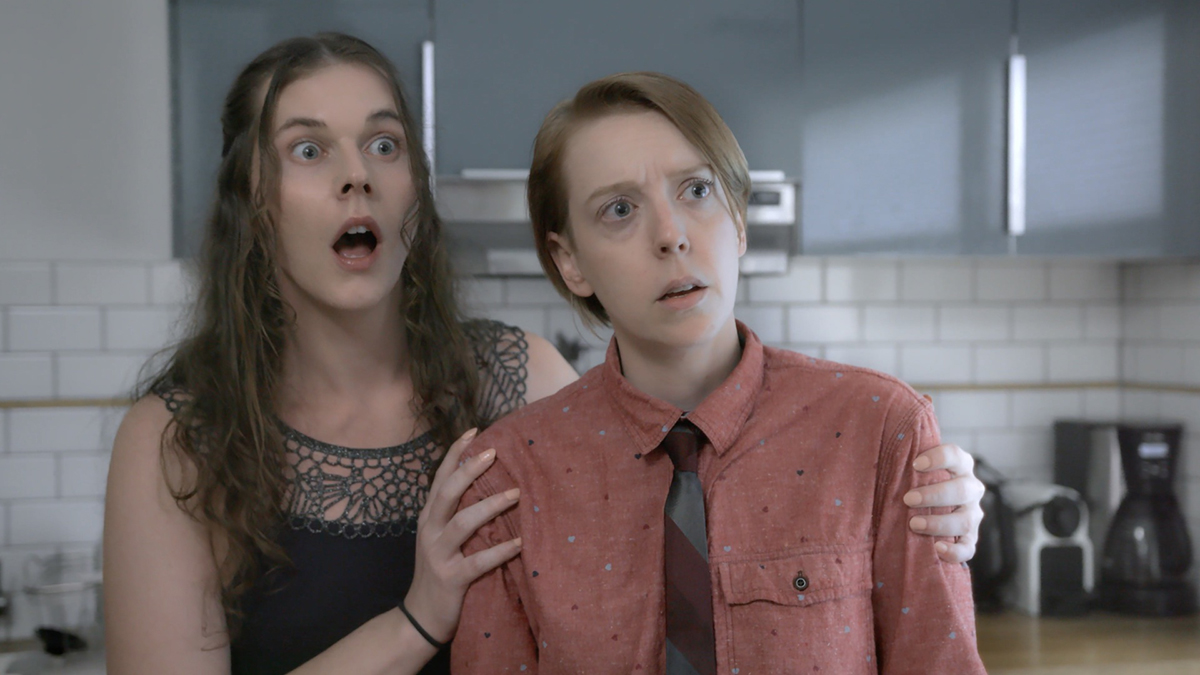 Lynne and Gloria’s “special date night” is thrown for a loop when dad drops in unexpectedly with some surprising news. 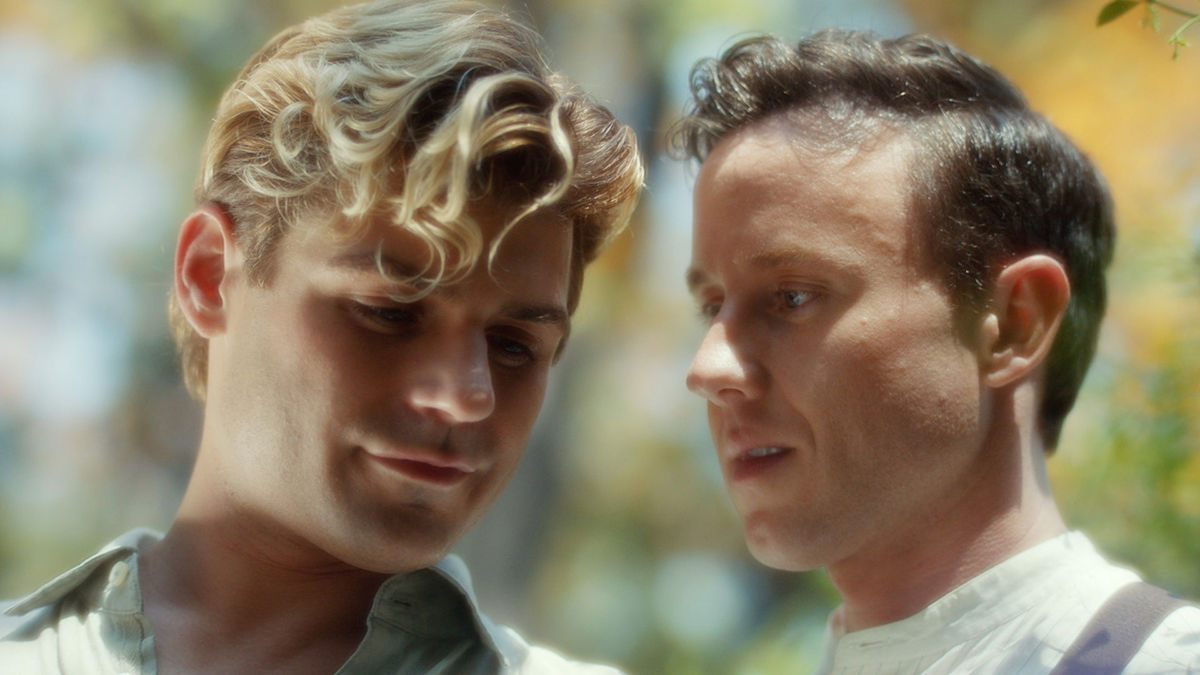 Based on the real love letters written by Gilbert Bradley to his sweetheart, Gordon Bowsher during WWII, The Letter Men follows the two men as they fight to keep their love alive in the face of war and loss.

To connect with her new class, an inexperienced teacher asks each student to anonymously share a personal secret. Chaos ensues when a note reads: I have HIV.

December 23, 2020. While attempting to move out of New York City, Dennisʻ ex-lover Tom attempts to convince him to stay.