HRFF28 will showcase over 20 screenings of films from around the world, plus talk story programs and special events. CLICK HERE to download the 2017 Program Guide. 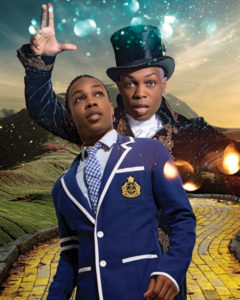 TODRICK HALL will be in ATTENDANCE

Openly gay singer, songwriter, actor, “Kinky Boots” Broadway star, “RuPaul’s Drag Race” judge and viral YouTube sensation with 2.3 million subscribers (over 400 million views) – Todrick Hall introduces his most ambitious project yet: the DIY 16 video visual album Straight Outta Oz – (#2 on the iTunes album charts).  Hall promptly takes on a nationwide tour in the form of an extravagant, full-scale live musical. “Behind the Curtain: Todrick Hall” takes you “behind the curtain” to see the process of writing, recording, choreographing, and designing the visual album and tour. Hall’s passion and team of talented friends – including Joseph Gordon-Levitt, American Idol winner Jordin Sparks, comedian Wayne Brady, and Hawaii’s own Pussycat Doll Nicole Scherzinger – help Hall overcome major obstacles to bring his story to the world. Enjoy pupus provided by Chiko’s Tavern at the reception while getting a chance to meet and talk to this inspiration! 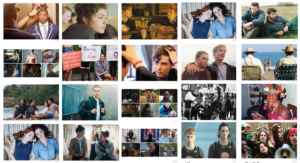 FILMMAKER JESSE KLEIN will be in ATTENDANCE Saturday, August 12. 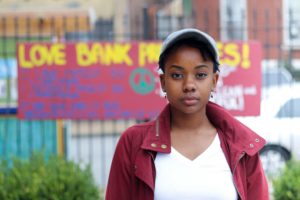 BRITTANY FERRELL and MCKENZIE DAVIS will be in ATTENDANCE

“Whose Streets?” is a searing, emotionally charged account of the Ferguson uprising following in-your-face civil rights activists, young queer leaders, and married couple Brittany Ferrell and Alexis Templeton as they demand justice for Michael Brown Jr. The unarmed black 18-year-old’s killing by police marks a breaking point for the African-American community of Ferguson, Missouri. Watch these queer community organizers in action as National Guardsmen descend upon Ferguson with military-grade weaponry, and be electrified by this new generation fighting- not for their civil rights, but for the right to live. HRFF’s screening of “Whose Streets?” is timed to premiere just one week after the third anniversary of Brown’s shooting. Join Ferguson civil rights activist and community leader Brittany Ferrell and daughter Mackenzie, who represent the path forward for the new generation of activists, for a Q&A. 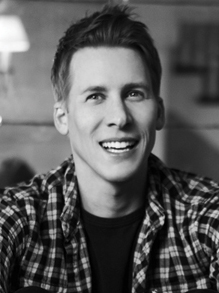 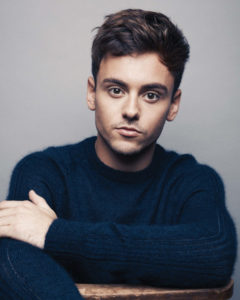 DUSTIN LANCE BLACK and TOM DALEY will be in ATTENDANCE 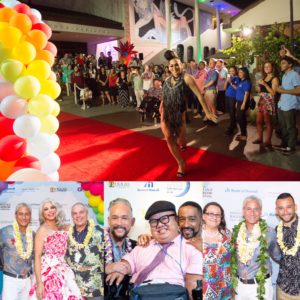 Mix and mingle with glamorous delegates, celebrities, actors, and filmmakers.

To attend our Red Carpet Event, get your All-Access Festival Pass here. 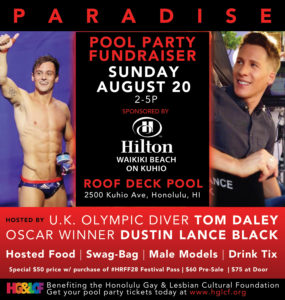 DUSTIN LANCE BLACK and TOM DALEY will be in ATTENDANCE

To attend the Paradise Pool Party, get your tickets here.

clomid online canadaonpharm.com
1хбет зеркало регистрация 1xbet регистрация зеркало
We use cookies to ensure that we give you the best experience on our website. If you continue to use this site we will assume that you are happy with it.OkNo
Revoke Cookies